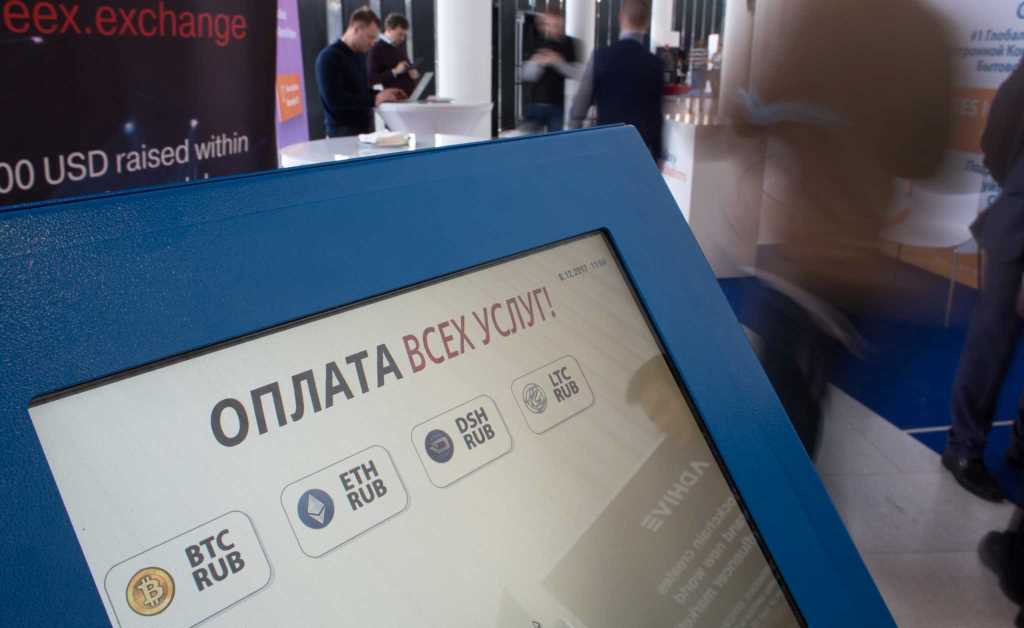 Total number of ATMs, working with bitcoin, reached 3000. The result was possible thanks to the set daily for about 6 cars around the world.

In may 2018 the total number of ATMs, offering users the possibility of making transactions with bitcoin, exceeded the threshold of 3 million, according to Coin ATM Radar. Mark became possible thanks to the needs of users, who literally forced the company to create opportunities to work with cryptocurrencies. Today worldwide installed about 6 machines daily. The graph shows the growth in the number of ATMs according to the time stamps:

Despite a slight slowdown in market growth, rates of requests from users to work with digital currencies in order to stimulate the development of machines to work with the new financial instrument. Already today there is a definite shortage of vehicles. Probably in the near future, in the background and completely adopting their position of cryptocurrency, we can expect significant expansion of this field.

Meanwhile, Argentina was on the leaderboard for the installation of ATMs for cryptocurrency.

Теги:
Previous page
Lawyers and businessmen began to explore the market of cryptocurrencies and the blockchain
Next page
"Yandex" has released a smart gadget
Read also
To give you the best possible experience, this site uses cookies. By using our services, you agree to use our cookies. Learn More
OK