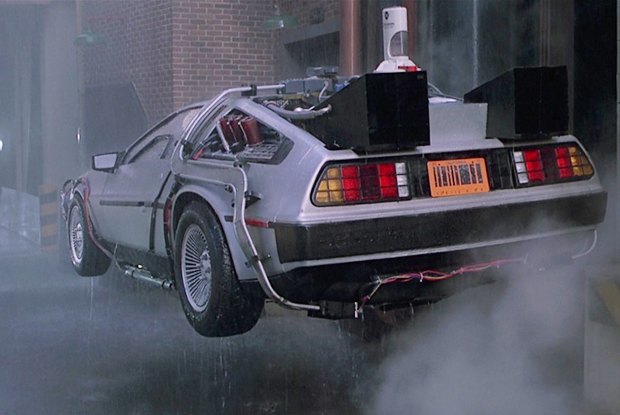 All the things which we use daily, are changing. Changed our homes, our clothes. Now, the main instrument of labour not a stick and not a shovel, a cell phone and a laptop. But the crazy changes — in the way of movement. Changing the technical characteristics of cars, methods of sale and purchase, use and maintenance of vehicles. Dozens of companies are developing software based on artificial intelligence. As transformirovalsya car market as they approach 2015 «Back to the future — 2” and we will fly to work on unmanned vehicles, not to stand in traffic jams on the way to the office. About the upcoming changes in the automotive market Bitcryptonews asked Denis Dolmatov, General Director of the What, an innovative online auction of used cars in Russia. — What new technologies are used in car sales?

— normally, we will quickly introduce everything new that improves the efficiency of our business or makes it more convenient for the customer. We are the only ones on the market, who analyzes hundreds of parameters of the inspection, geolocation, gender, age and income level of the owners and also the preferences of our dealers. Analyzing a huge data set, we find sometimes unusual patterns that allow us, for example, more precisely to inspect the cars. Also in this paper we use neural networks in order to make the client the best offer.

— the Blockchain will protect the transaction of purchase and sale with smart-contract?

— be smart-the contract for the purchase of a new car much easier. Selling a used car is more complicated, since it must consider a huge number of factors: the technical condition of the body and units, status of documents and the payment of fines to the smell in the cabin. When buying a used car with many of the settings are subjective, so it is rather difficult to describe mathematically. The drafting of a generic contract for the used machinery market will take time. But the smart contacts in our market would dramatically improve the security of transactions, especially if the car is quite expensive. It is more than important for S2S transactions (selling “hand in hand”). 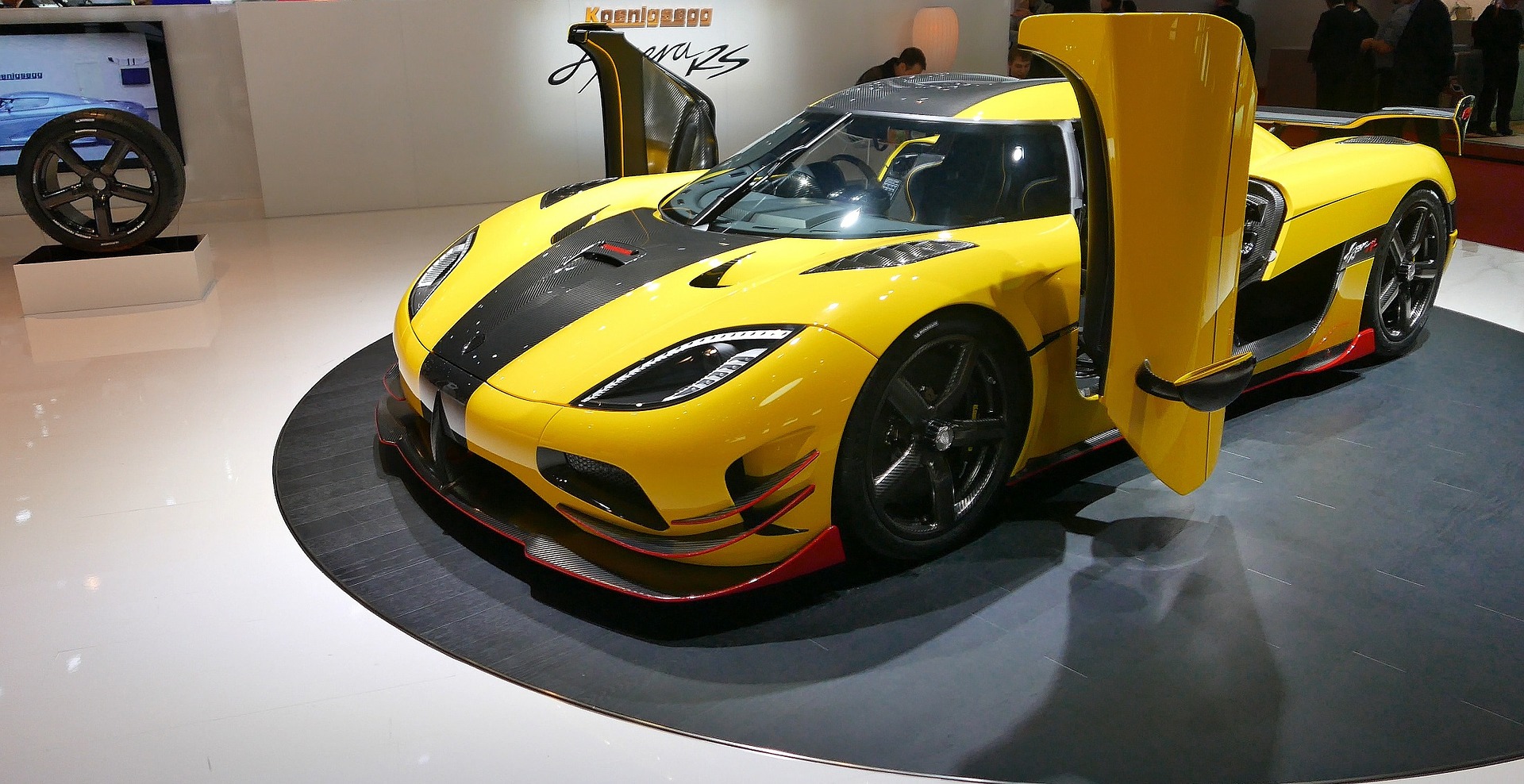 — the Introduction of unmanned vehicles has at least three problems-legislative, technological and infrastructural. At the same time to change the law to legalize such cars on the roads, not so difficult. It is much harder to make this technology safe. Here we rested in the infrastructure the problem of whether our cities to such vehicles? For the operation to exchange data of hundreds of thousands or even millions of cars among themselves and with elements of urban infrastructure traffic management in high speed. Sooner or later all these issues will be resolved, but it is unlikely that the share of such machines even in five years will exceed one percent.

— How to change the market with the emergence of driverless cars?

— In the long term, Autonomous cars will likely change principles of car ownership. These machines will greatly increase the taxi fleet and car-sharing that will make you think many motorists over whether or not to buy the car in your possession, if you don't manage? It is no secret that a significant number of people buy cars because they enjoy driving. However, the implementation of such machines will be easier, since all the vehicle data collected by its systems during the years of operation, will be available to the seller.

Теги:
Previous page
Business plan in the field of industrial mining: investment, profit and ROI
Next page
The best projects - with their hands. Ekaterina Ryzhova on venture capital investment in medicine
Read also
To give you the best possible experience, this site uses cookies. By using our services, you agree to use our cookies. Learn More
OK